Originally posted as What’s New in Shortcuts? Issue 32 – sign up for the newsletter here.

Welcome to Issue 32 of “What’s New in Shortcuts?”

That means the three new actions for Shortcuts (that I originally shared about two weeks ago) are now available: Set Voice & Data Mode, Set Orientation Lock, and Take Screenshot.

I’ve got new pieces out explaining how to use them all, so read on for everything new this week:

My video and article on iOS 14.5, plus I’m streaming this morning – maybe even right now!

Slick new shortcuts for Focused Work, plus a developer guide on how to implement Shortcuts support for their app:

This week, I wanted to highlight a section of Federico Viticci’s post from 2019 titled “iPad Diaries: Using a Mac from iOS, Part 1 – Finder Folders, Siri Shortcuts, and App Windows with Keyboard Maestro.”

In the Mixed Automation section, he details how to use the Run Script Over SSH action to control your Mac, a feature of Shortcuts that many people are usually not aware of.

With it, you can send short scripts to remotely control your computer, doing things like turning the screen on/off, opening apps, moving files around, and more.

I’ve been experimenting with this on my Mac Mini recently and I’ll be sharing some new shortcuts soon, but make sure to check out the whole article and set up your own “Wake Mac” experience – it’s very cool.

Read the piece on MacStories. 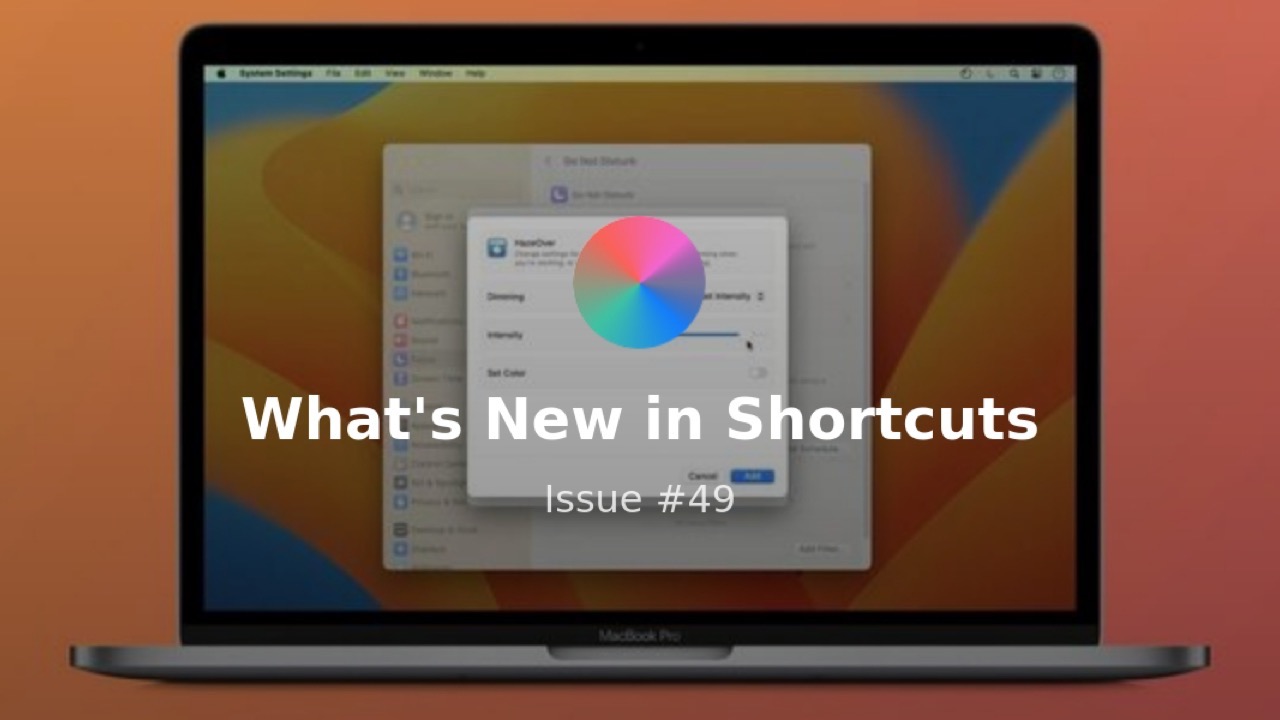 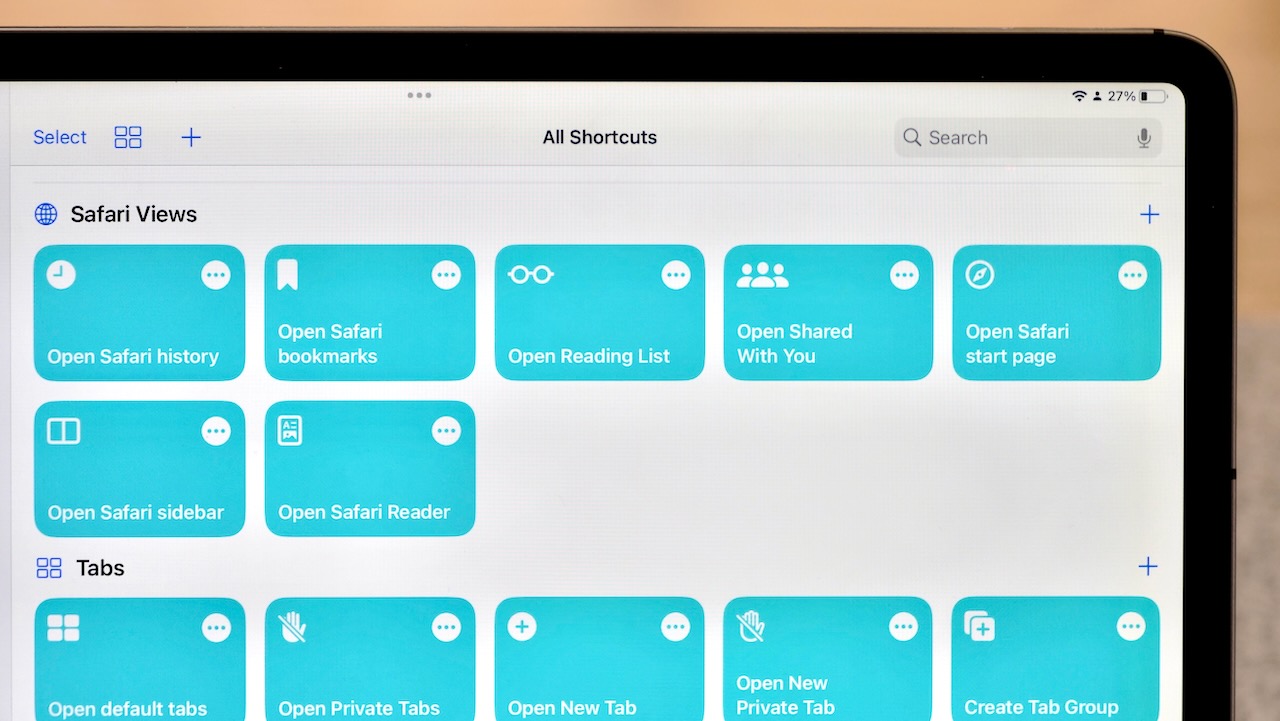 14 Shortcuts for Safari Views, Tab Groups, and Focus Filters to use with iOS 16