Originally posted as What’s New in Shortcuts? Issue 36 – sign up for the newsletter here.

Welcome to Issue 36 of “What’s New in Shortcuts?”

I’ve had the new iPad Pro and the Siri remote for Apple TV in my hands for a few days now – I wanted to give members a digest of my thoughts before I create videos on each, so look for those next week.

Plus, I’ve got a new set of shortcuts to go along with Flexibits’ apps, new Notion shortcuts, and a bundle of good links for you all – plus how I’m using Shortcuts with Apple TV:

Two apps with Shortcuts support for one subscription, my new Notion shortcuts, and another stream for diving deeper into the API – plus a teaser for next week:

Next week I’ll also be sharing my set of Mac shortcuts, my final iOS 14 Home Screen write-up, and updates on the User Group ahead of WWDC.

The last few weeks I’ve shared posts from the Shortcuts User Group and the Shortcuts subreddit – here’s a few I came across from the Twitter community that regularly shares new ideas:

P.S. Sorry the links were broken for the Gallery section last week – I took those from straight from the Gallery but didn’t realize they wouldn’t work on other devices. If you didn’t, try searching for Photo Grid, Mood Journal, or QR Your Shortcuts directly in the Gallery!

Scotty’s got a tasty shortcut for us, Khoi Vinn has a great shortcut I missed, and TechRadar has a good getting started with Siri guide:

While the new Siri remote is probably the best part of the Apple TV update this spring, I have found myself using the Shortcuts actions fairly often in the last year.

In particular I love the ability to wake/sleep the device, open specific apps or even the screensaver, skip ahead or control playback, and even manage captions or the current user profile. 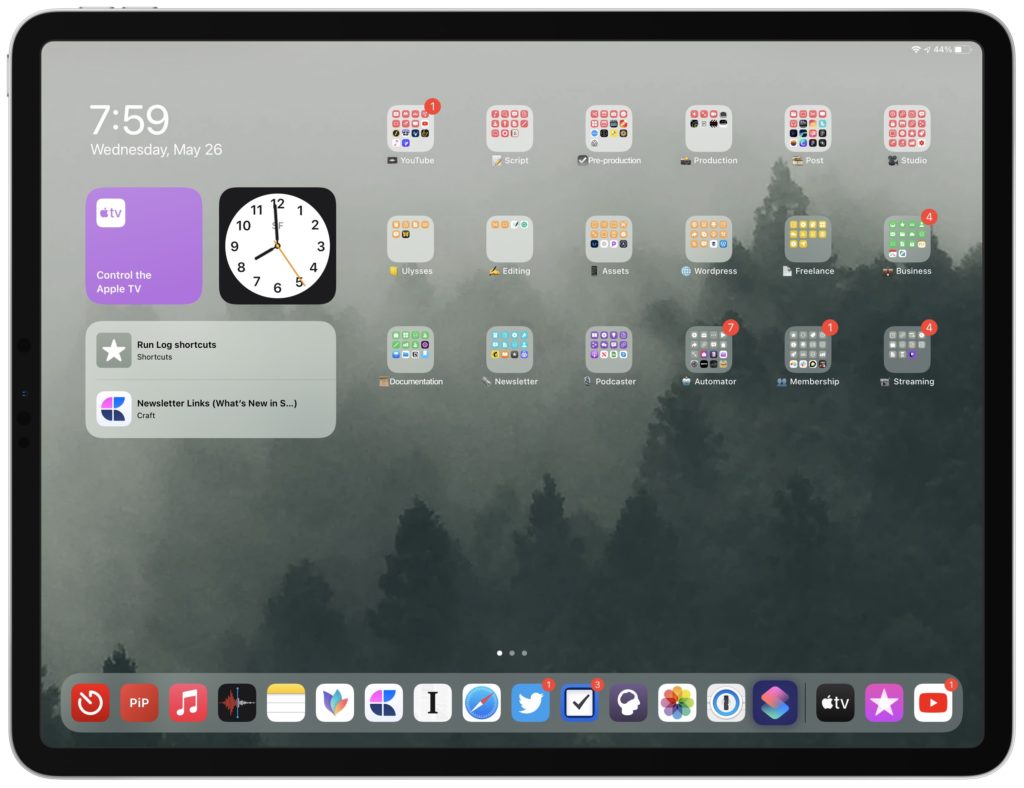 P.S. Like my newest Home Screen setup? This isn’t even showing all the Shortcuts widgets either…

I have one main shortcut called Control Apple TV that I keep in my primary media-based widget on both iPhone and iPad–with the Smart Stack rotation turned Off so I can get right back to my remote controls–and use that to quickly perform any actions when I don’t have the remote right with me.

Plus, for my next video, I’ve also have an entire folder of shortcuts with the same actions–but redesigned specifically for Siri–each taking advantage of a different feature with a natural phrase for triggering it – look for that on YouTube soon!

Until then, Adam’s Tech Life has a video up with similar ideas – check it out to see it in action as well as how to set one up yourself.

Get my Apple TV shortcut 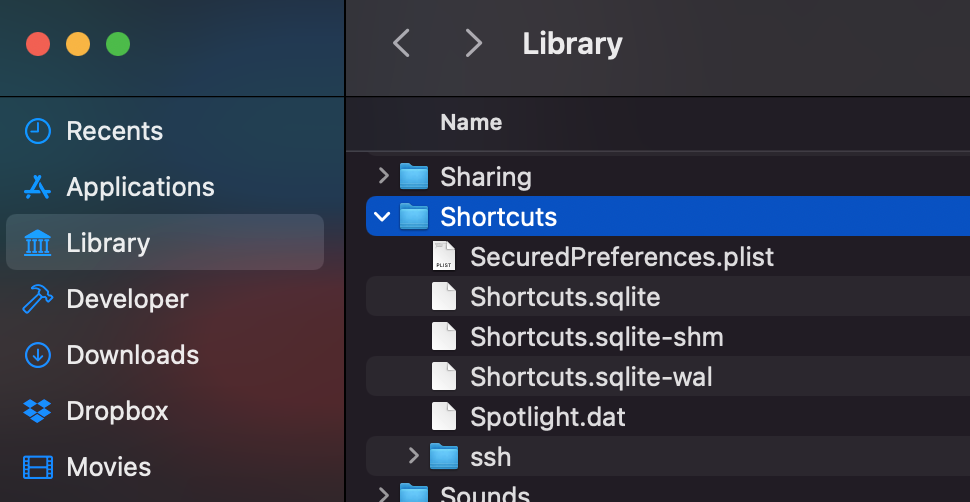 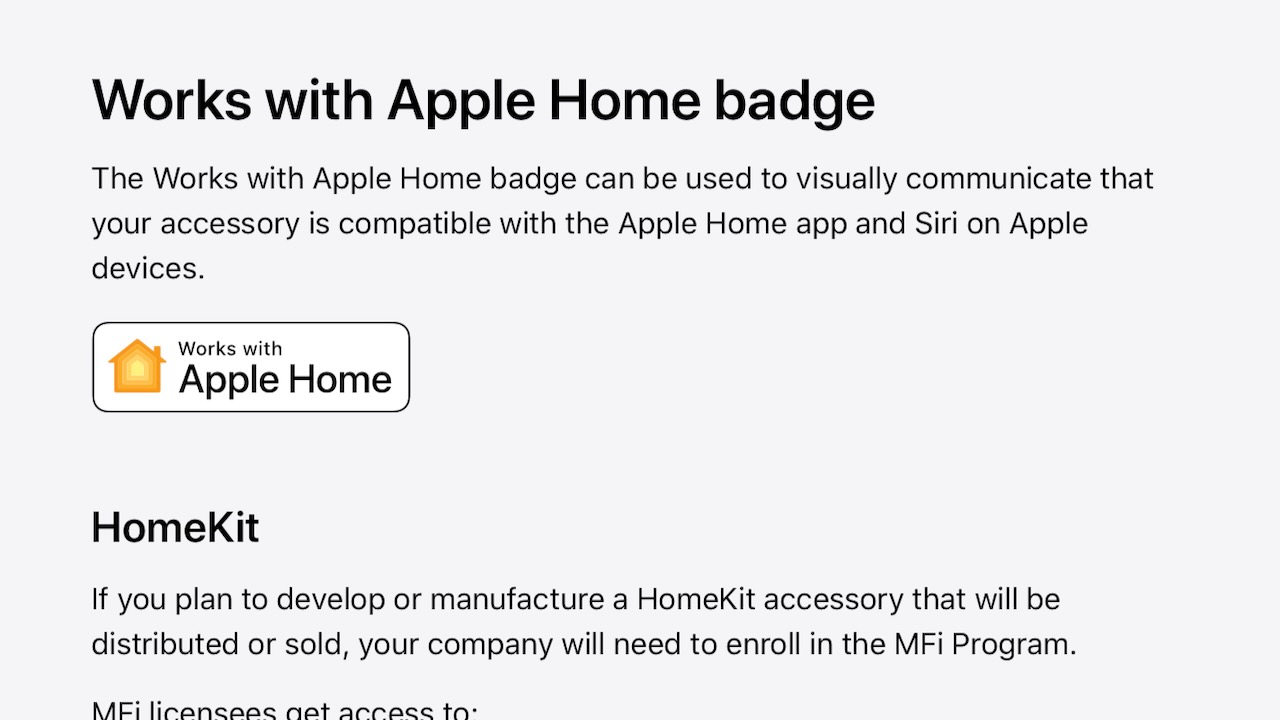