From Issue 40 of my Shortcuts newsletter:

Welcome to Issue 40 of “What’s New in Shortcuts!”

I took last week off after moving into a new apartment all week took longer than expected, and this week Apple announced their iPhone event coming September 7th.

That means we’re in the last two weeks of the iOS beta cycle—with iPadOS and macOS Ventura coming later—so we’re in the final stretch before the new OS features get released.

I’ve got a set of iOS 16 shortcuts for iPhone waiting, plus more on the way once the iPad and Mac are released, so I’m excited to get those into people’s hands. Plus, I’ve got a new set of member shortcuts in production — I’m pumped for this release!

Until then, here’s what’s new in Shortcuts these last two weeks:

Read the full issue on Revue. 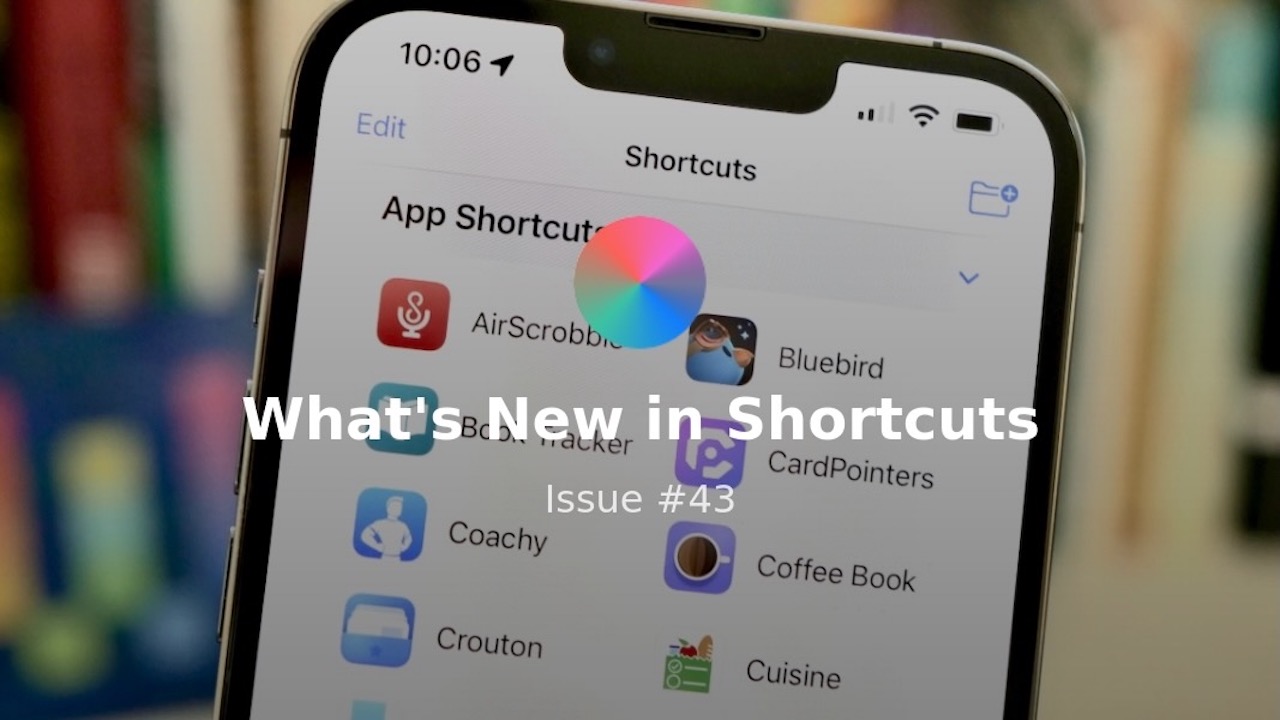 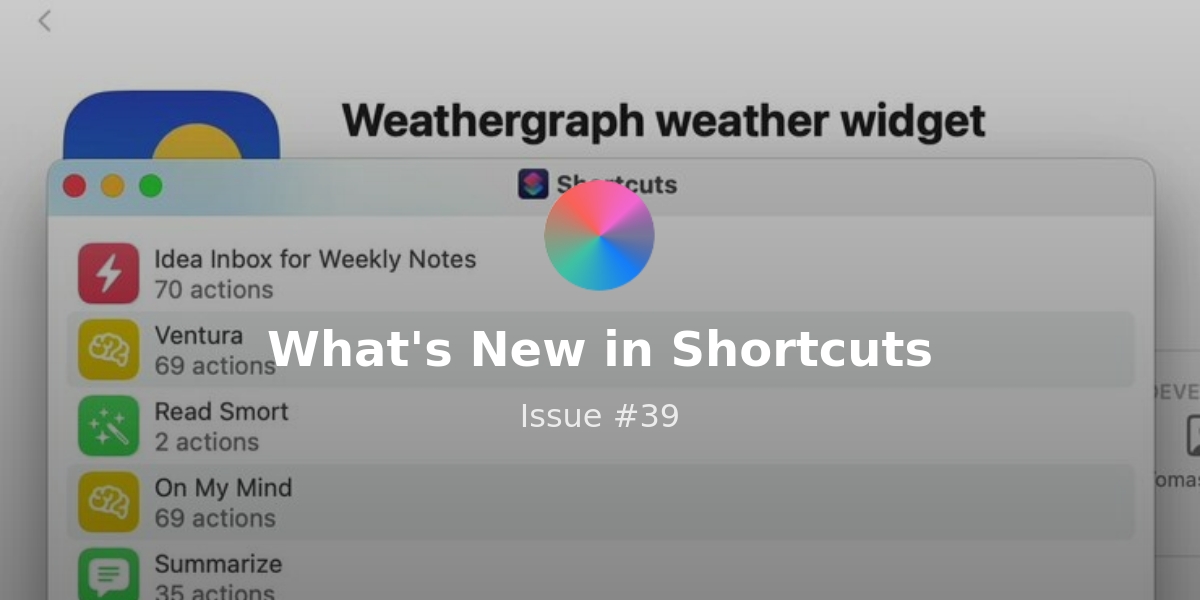