Getting a better angle on my iPad Pro

I’m a huge fan of the 10.5” iPad Pro and have been using it every day since I bought it. In my current position handling support tickets for Workflow, I can check, categorize, and respond to customers from the HelpScout app, triage Twitter notifications from our Reply service, file Radars for any bugs that might come up, and build workflows for people on the fly.

Normally, the iPad Pro will find itself attached the Smart Keyboard cover, flipped open with the keys ready to go on the desk1. Outside of work, however, I’ve still been defaulting to keeping the Smart Keyboard attached even while I’m only reading or watching videos.

To try and use the lightest iPad possible, I’ve been looking for ways to grab the iPad to use it standalone (no keyboard), but keep it accessible and handy. Plus, with the release of iOS 11 today and the introduction of Augmented Reality apps, I realized it’d also be nice to easily prop the iPad up at any angle so I don’t have to hold it the whole time.

After being jealous of Matt Gemmell’s office tour and his recent update on his workspace, I decided to pull the trigger on the Lamicall iPad Stand. 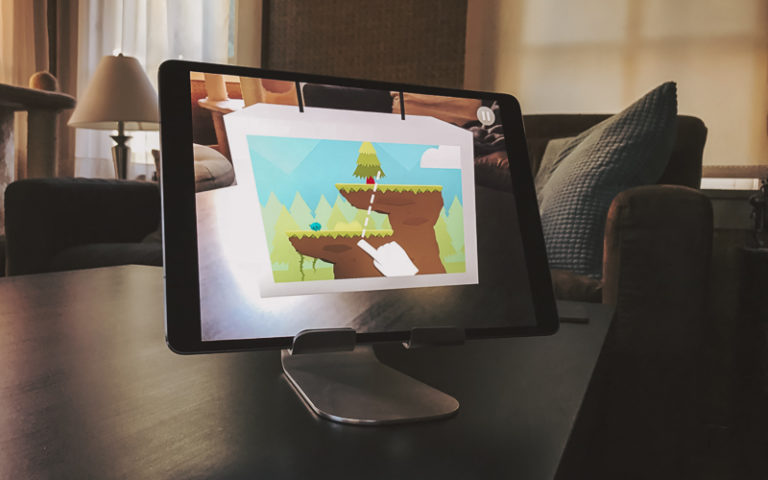 The Lamicall is a relatively small and simple stand, clearly inspired by the iMac design with its large singular aluminum foot. The large pads at the bottom keep the iPad in place while avoiding any metal-to-metal contact. Plus, this is the first iPad Pro I’ve owned that’s usable in a stand in Portrait orientation2.

The adjustable angle means it’s handy for video and light browsing, but mostly importantly can be a way to keep my iPad up for potentially extended augmented reality sessions (we’ll see).

It’s already been nice having just the iPad in there, since it’s always ready to be picked up and used around the house. I can keep the Smart Keyboard ready for work, but otherwise take full advantage of having a large portable computer right in my hands. 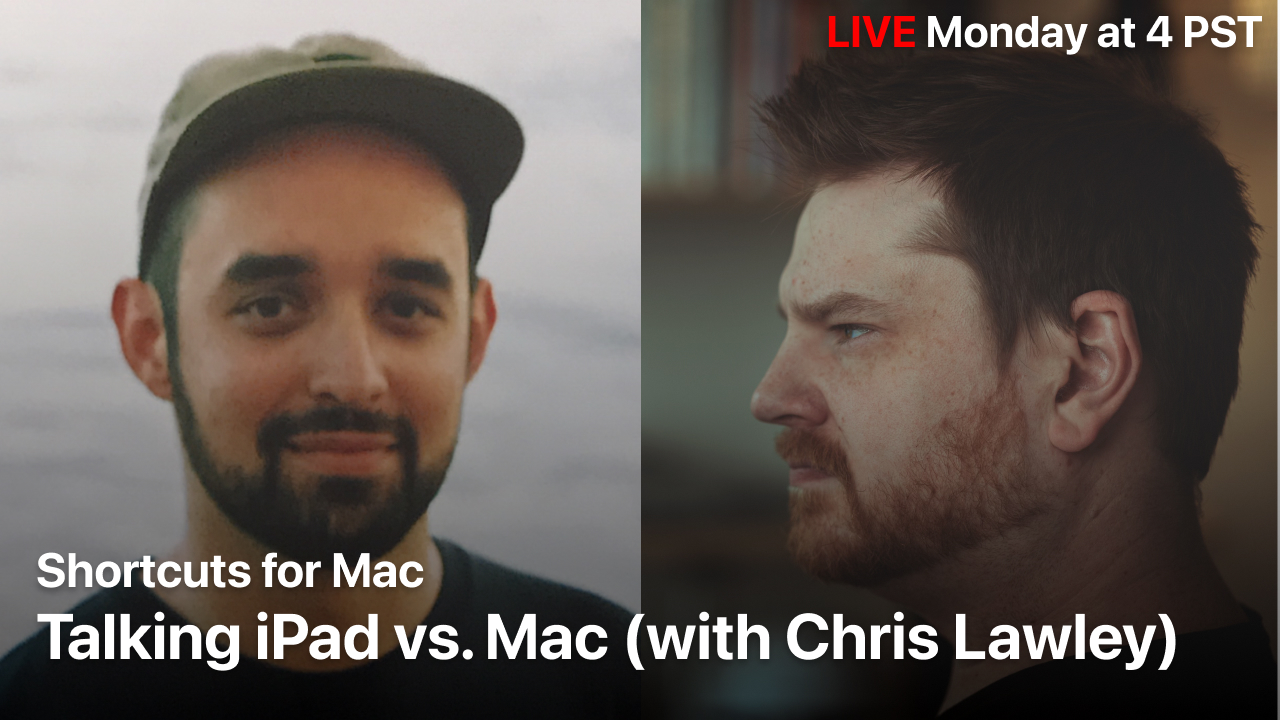