New Shortcuts beta has fixes in the works for Transit, Choose From Menu, Tweetbot

Apple released a beta version of the Shortcuts app to developers today, coming in at version 2.2.1 beta 1. This includes fixes for Get Travel Time’s transit options, a fix for Tweetbot’s native action, a bug that prevented users from deleting items in a Choose From Menu action, and a few other minor fixes not detailed by Apple. 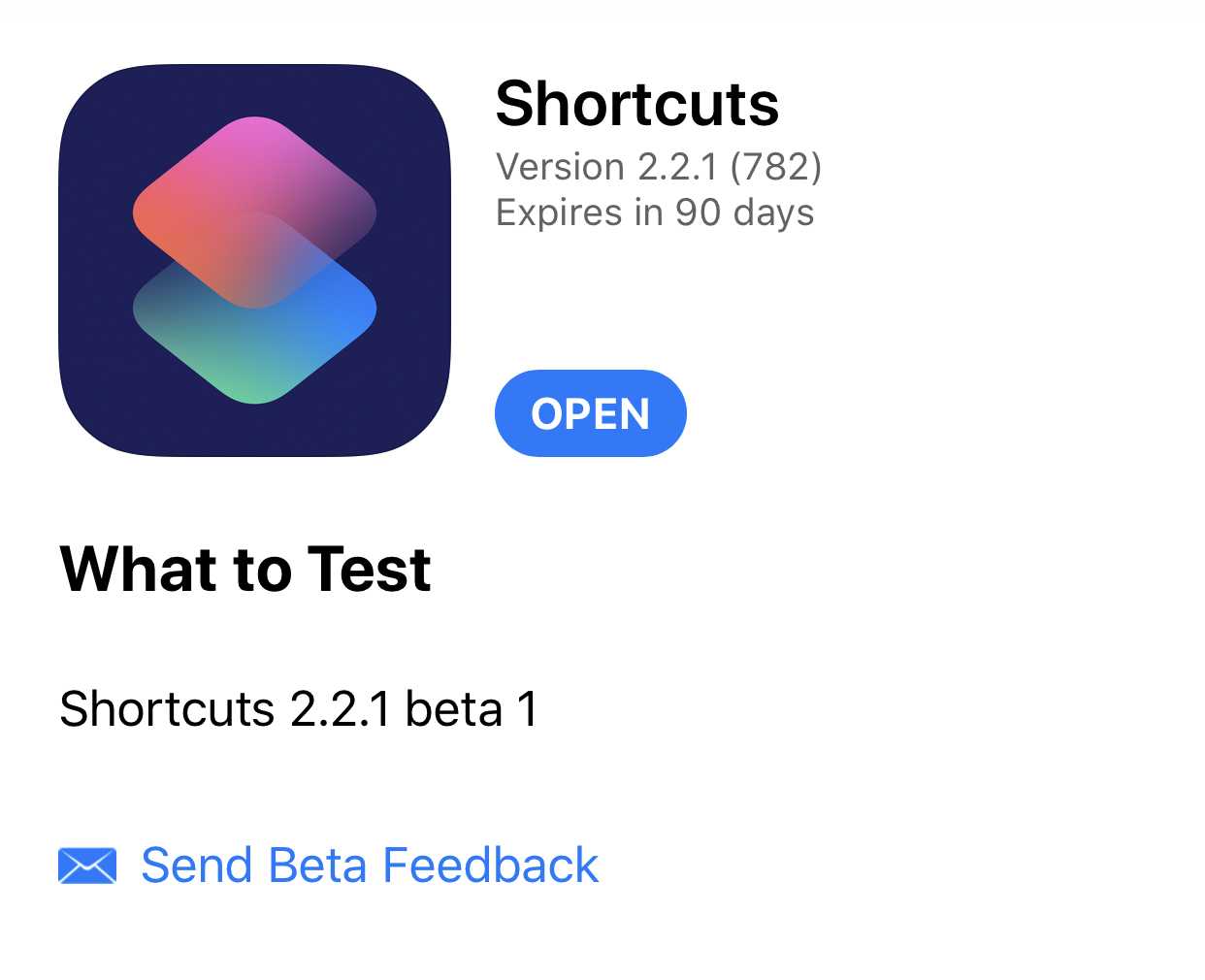 Users with developer accounts can request access to the Shortcuts beta at developer.apple.com/download, and after signing in, the release notes for the newest beta are available here.

This update also bodes well for users who have been trying to take advantage of the Get Travel Time action to estimate the length of their transit trips, but unfortunately this update does not include options to extract the new Travel Time details first made available in Shortcuts 2.2. 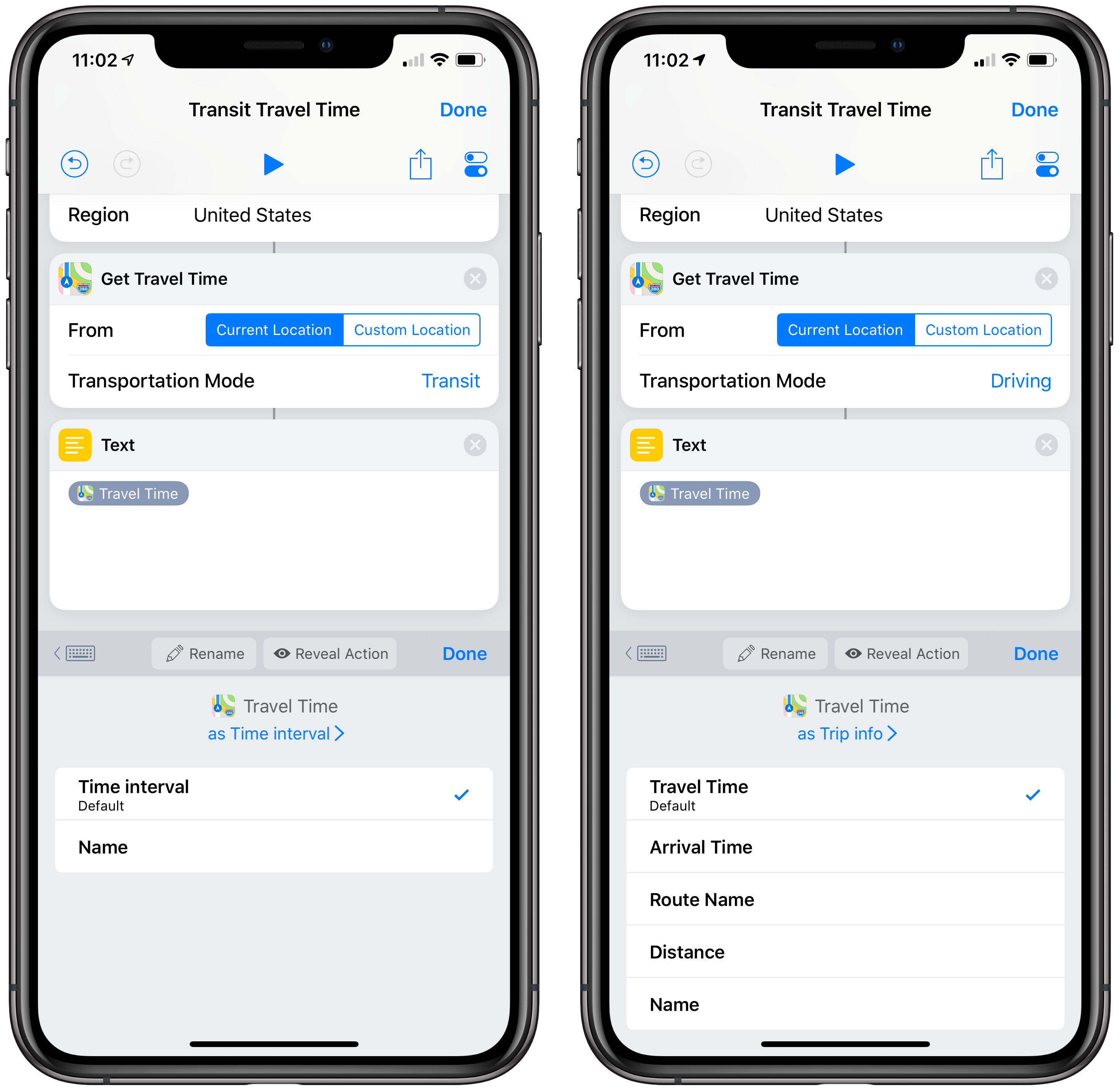 Setting Travel Time to Driving and Walking will pass out results in the content type Trip Info, which added Arrival Time, Route Name, and Distance details to extract in the last update to Shortcuts. Setting it to Transit, however, changes the resulting output’s content type to Time Interval.

I suspect this has a different output because the estimate is multi-modal: transit directions include both trains/buses and walking to your destination.

But I would eventually like the full capability to get Trip Info details from Transit travel times in a future update – asking Siri on the HomePod to tell me which BART train to take as I leave to head into San Francisco would be quite fantastic. 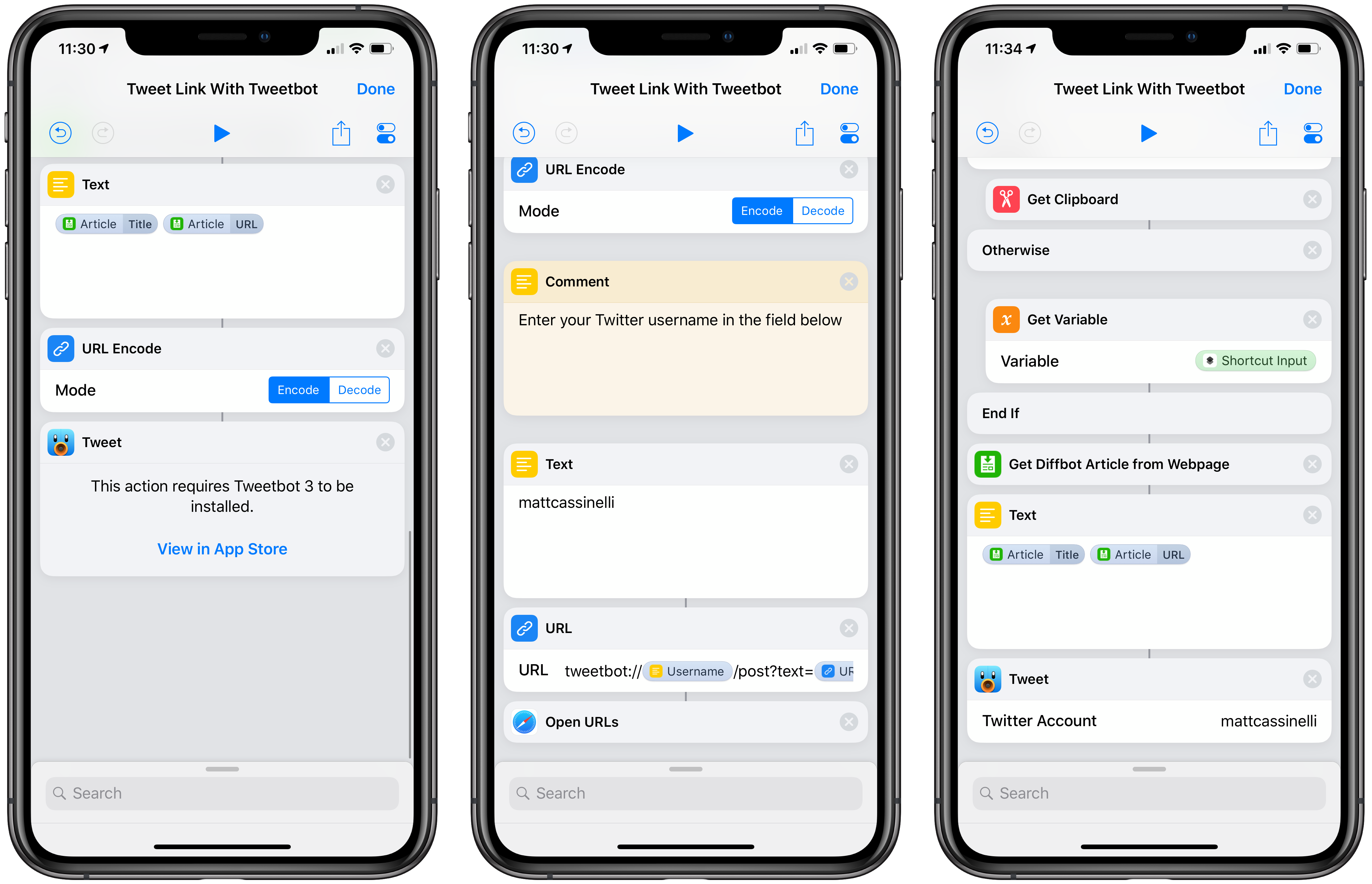 This shortcut beta also fixes issues with the Tweetbot actions available from the Workflow days, which seems to have reverted to looking for Tweetbot 3 instead of Tweetbot 5.

This follows a similar issue with the Bear actions that was resolved remotely after the Shortcuts 2.2 release, also seemingly due to the pre-built native actions for third-party apps that Shortcuts inherited from the Workflow days (basically, Shortcuts checks which app is installed before triggering their URL scheme).

Current users can use the apps’ URL schemes to build their own workarounds, but native actions are much easier and don’t require fiddling with encoded text. Get Tweet link with Tweetbot here (or use the URL scheme version).

You can delete items from Choose From Menu again

The other major fix resolves an issue for the Scripting action Choose From Menu, which lets users define a menu of options for the user to pick from, and then splits the shortcut down a different path of actions for each option. 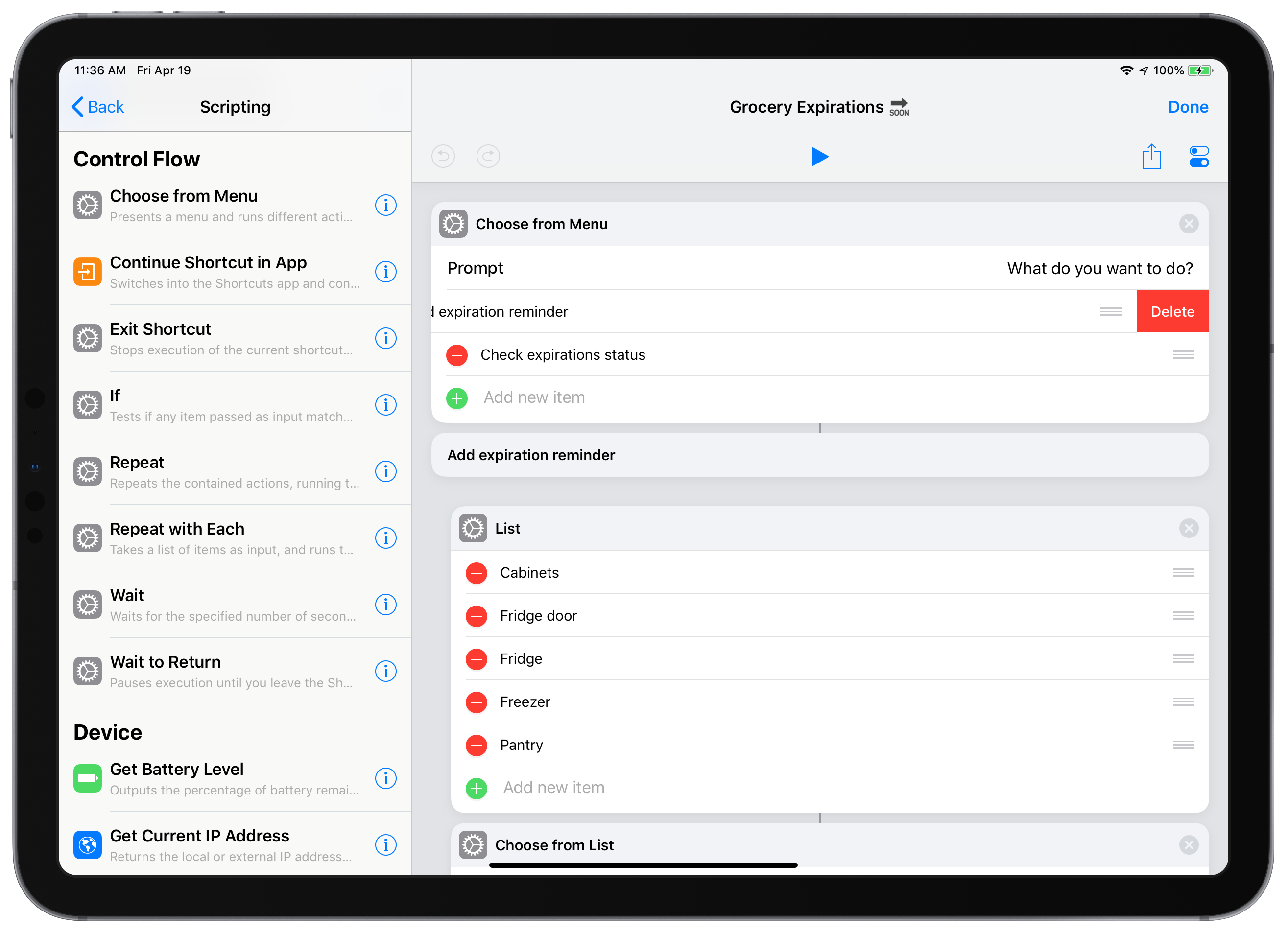 Removing items from Choose From Menu no longer crashes the app. Get the Grocery Expirations shortcut shown here.

This is a powerful action that defines different branches that a shortcut can take, and in the latest update would entirely crash Shortcuts if a user tried to delete a menu item/path of actions. This made it impossible to remove a menu option without removing every action in its path, which I only discovered was slightly possible after lots of testing and moving my actions out to get around this.

Now with the update, Shortcuts won’t crash as you delete something and you can properly remove a menu item and the actions it includes – but only if you are a developer and are on the beta.

Unfortunately the millions(?) of existing Shortcuts users will still experience these bugs until Apple releases a public update.

I’m hoping that since the version number is 2.1.1 beta 1, this update will get released a quicker timeline than waiting until WWDC or the next version of iOS 12 – especially since Travel Time was one of the marquee updates of the last version and is one-third broken currently.

I am not sure if I will always cover bug fixes in beta updates here on my blog, but I’ve seen some of the Shortcuts subreddit frustrated with long-term bugs that are already addressed in betas. Let me know on Twitter if you find this helpful.

Hopefully this at least lets the community understand that Apple and the Shortcuts team have heard them and a fix is on the way, and to always file bug reports. 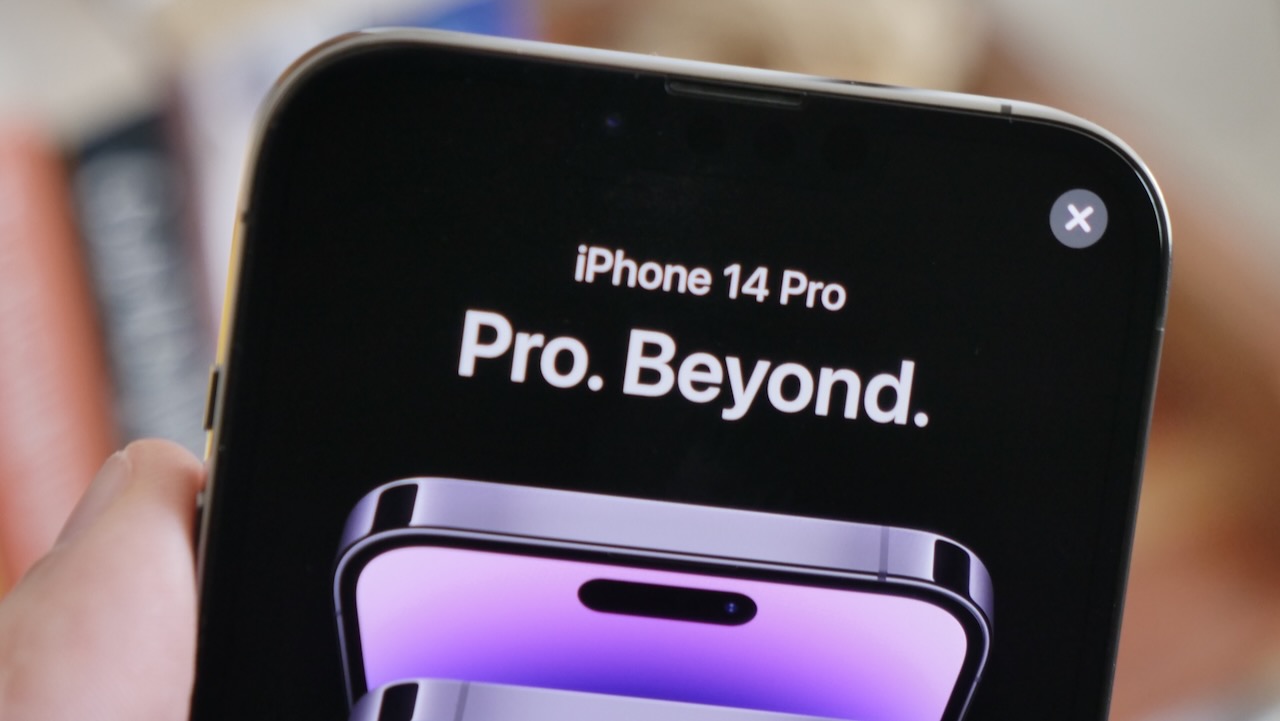 12 ways to get the most out of Shortcuts for iPhone 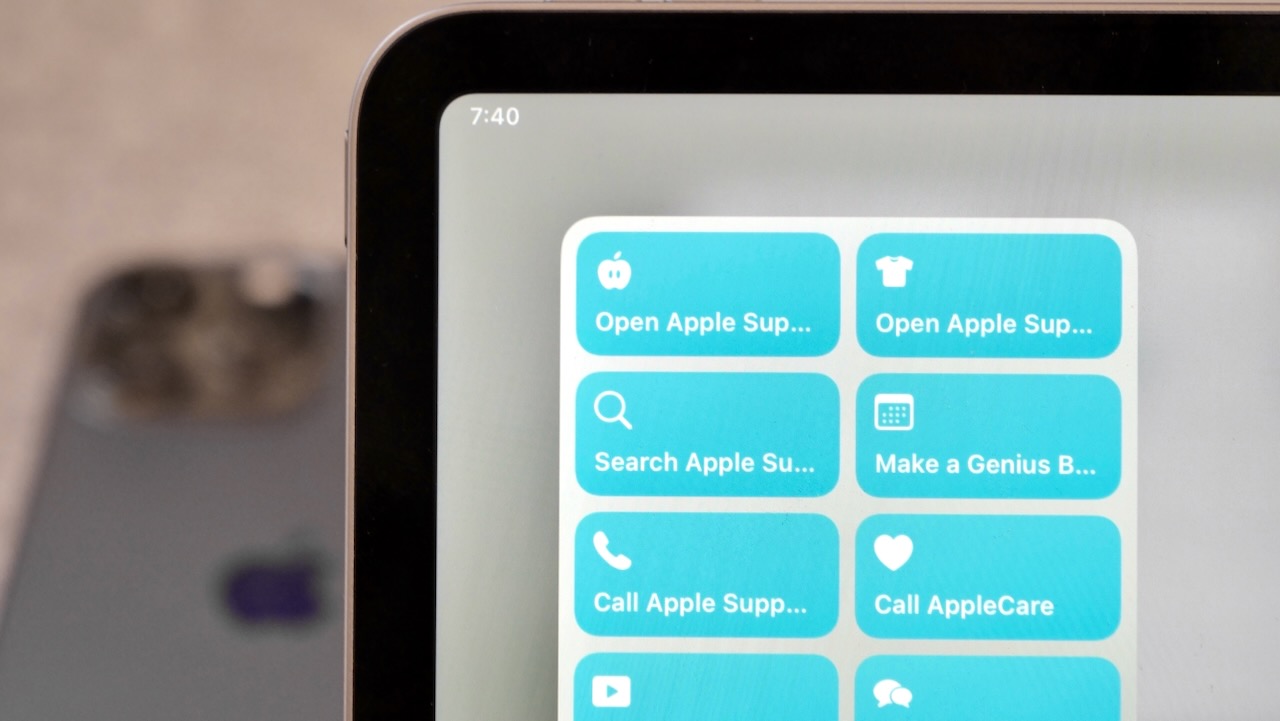 8 ways to get help from Apple Support using Shortcuts