» My piece on TechCrunch – and the Shortcuts app is here!

This week I shared a bit more off my site than on it, with only one post here, one on iMore, and another on (!) TechCrunch.

First, I started the week with another Tips & Tricks post – “Swipe on the Copy & Paste menu in iOS to see more actions” – aimed at sharing a simple but helpful gesture.

In case you can’t tell from my crack headline writing, swiping on the popover that appears when you go to copy and paste menu makes it easier to access the Share button.

I had fun making a simple GIF to show the interaction, and I think that went a long way in making the post useful for people – just reading about it is nice, but seeing it in action makes a difference.

This is mostly useful since I use that menu all the time with Workflow – now it’s going to be even handier to use with Shortcuts. It’s great to select text, share it into a shortcut, and act on it with the features like Make Rich Text From Markdown or Change Case.

Getting Started with Shortcuts

But the big fun came later in the week, when the beta for Shortcuts dropped and everyone started playing around what’s essentially Workflow 2.0[1].

All the new features were discovered right away:

Eventually, I was able to stop jumping up and down, sit down, and write up an introduction to the Shortcuts app for iMore[2] – this went into the very basics of installing the app, what happens to your old workflows if you used Workflow, and where to start looking for more ideas for custom shortcuts. 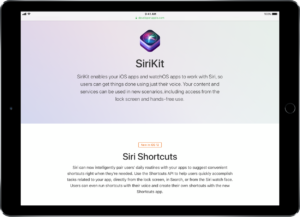 I have lots of other pieces coming about Shortcuts on both iMore, The Sweet Setup, and here on my own website (plus some scheduled podcast appearances!).

But until then I’ve started a Twitter thread where I’m sharing some of the bigger concepts or examples of shortcuts I’ve made over time in one place. Click on it, scroll through, add it to your Twitter bookmarks when you’re done, and come back again later:

Friends, I am fully available to help with Shortcuts.
I’m not working full time so that I can do this for all of you. Do not ever hesitate to reach out, I would be happy to be drowning in requests.

My goal joining Workflow was to tell people about this – nothing has changed ?

My most exciting piece came today, this Sunday afternoon, as a guest post on TechCrunch: “Apple’s Shortcuts will flip the switch on Siri’s potential.” 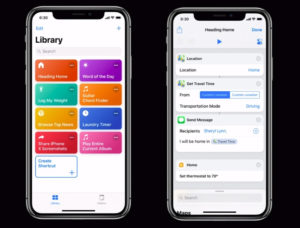 In my piece, I talked about some of my vision for where I see Shortcuts taking Siri in the future. It’s not about the nitty gritty of building shortcuts, but instead about the end result of adding useful shortcuts into your routine with Siri – actually getting things done.

I’ve been reading TechCrunch for years and it’s one of the earliest technology website I remember devouring when I first got into the scene – I am extremely honored to see my name there after I was invited to write at WWDC.[3]

Links from the week

In case you noticed, I’m moving this weekly recap to Sunday instead.[4]

So Sundays it is – it doesn’t technically fit the calendar week as nicely for this to go out the day after, but also I can recap the entire week if I do happen to publish something else on Saturday.

Otherwise, here’s a few links from elsewhere around the web to check out – this week I’m focusing on Shortcuts because of the launch, but I’ll keep it to a wider range of topics in the future:

Despite calling it a weekly newsletter and accepting names for the list months ago, I haven’t yet published a single issue.

I’m still taking sign-ups though and waiting for the right moment to launch it, so add your email here and you’ll get it in your inbox when the time comes.

Have a good week! 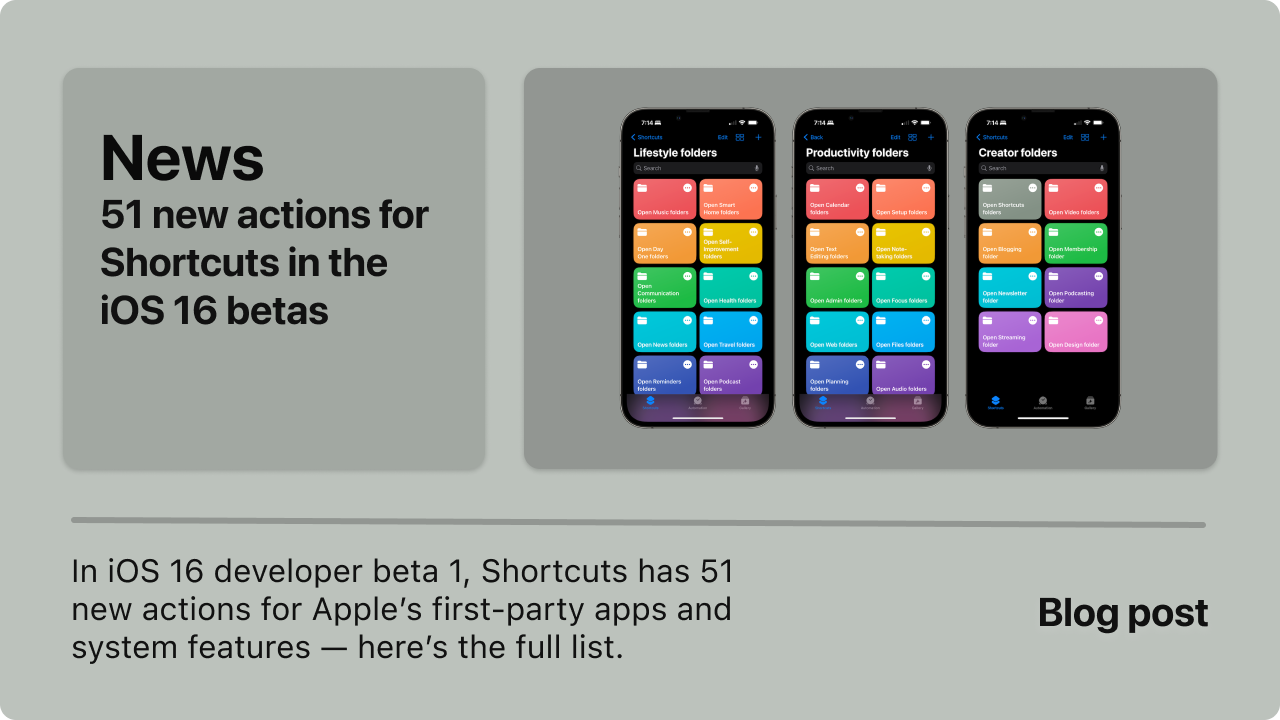 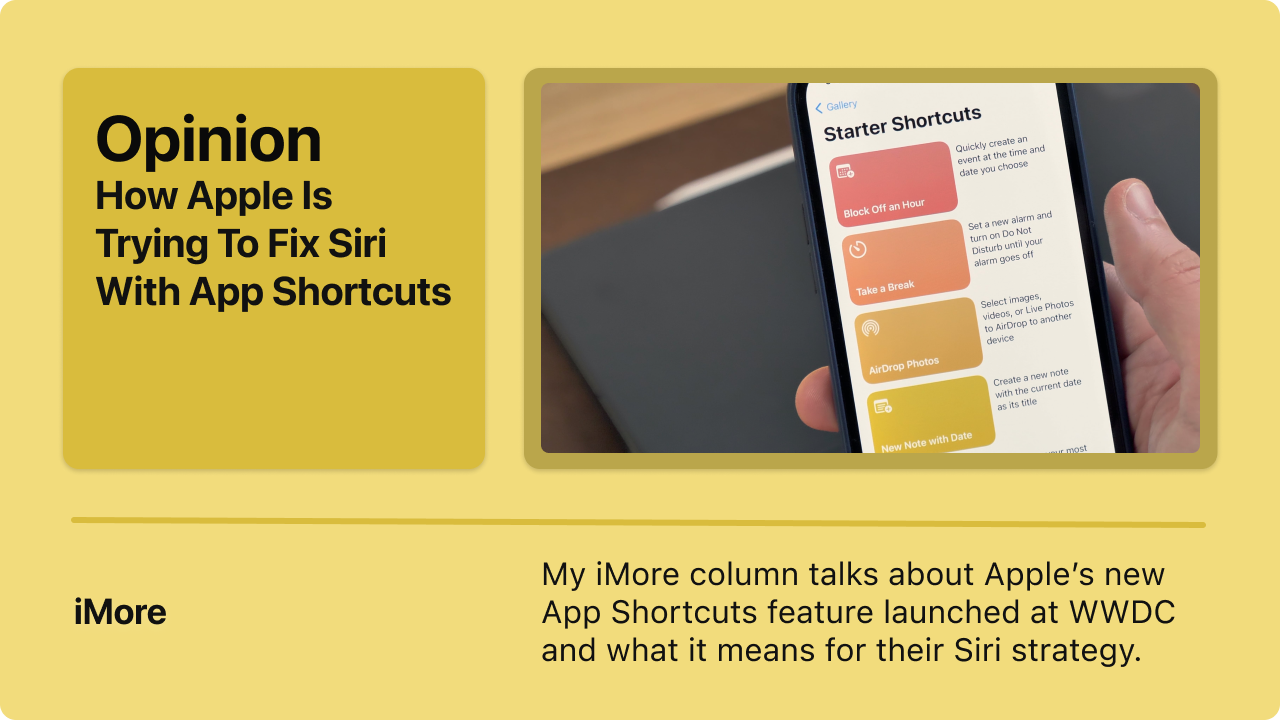 How Apple Is Trying To Fix Siri With App Shortcuts