How Apple put its weight behind App Shortcuts in iOS 16

Apple released iOS 16 on Monday and with it the latest update to their Siri Shortcuts feature, this time making “App Shortcuts” automatically available to users when they install supported apps. With App Shortcuts, users can speak the trigger phrases of no-setup shortcuts that are now generated ahead of time and found in the Shortcuts app, acting as pre-programmed Siri commands for everything you might want to do in that app.

As I wrote at the beginning of the summer, App Shortcuts is Apple’s big bet on Siri, switching from the top-down model of defining “intents” in specific categories that Apple needed to build ahead of time and lay out a path for certain types of apps to work with Siri. Now, the “App Intents” feature that powers App Shortcuts gives developers the control, defining every way their app might be used with Siri and automatically creating every permutation of that action as individual shortcuts for the user.

With iOS 16 now live (and our iOS 16 review ready for you to, er, review), and developers releasing their App Shortcuts into the wild, here’s how you can expect to see more Siri Shortcuts throughout your experience, plus how to best take advantage of what’s possible.

Read the full article on iMore. 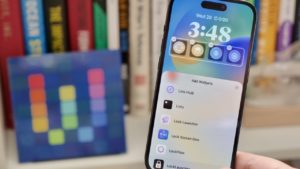 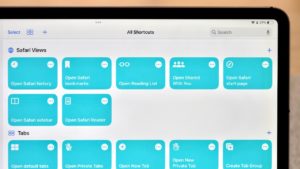