50+ apps that work with App Shortcuts in iOS 16

Released with iOS 16, the new App Shortcuts features adds powerful new Siri capabilities automatically, generating folders of shortcuts for your apps programmatically in the Shortcuts app for you — it’s a big deal for Apple’s Siri strategy.

Taking advantage of App Shortcuts does require having supported apps installed — once you have them installed, however, their shortcuts will work with Siri right away.

To help you get started taking advantage of this new feature, we scoured the internet and found every app we could that adopted App Shortcuts for iOS 16 — here’s over 50 apps to get you started:

Read the full story on iMore. 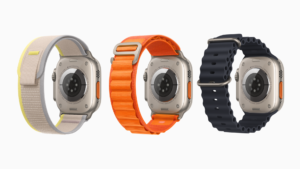 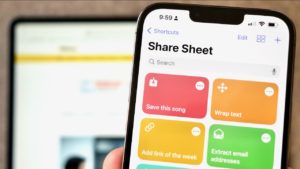