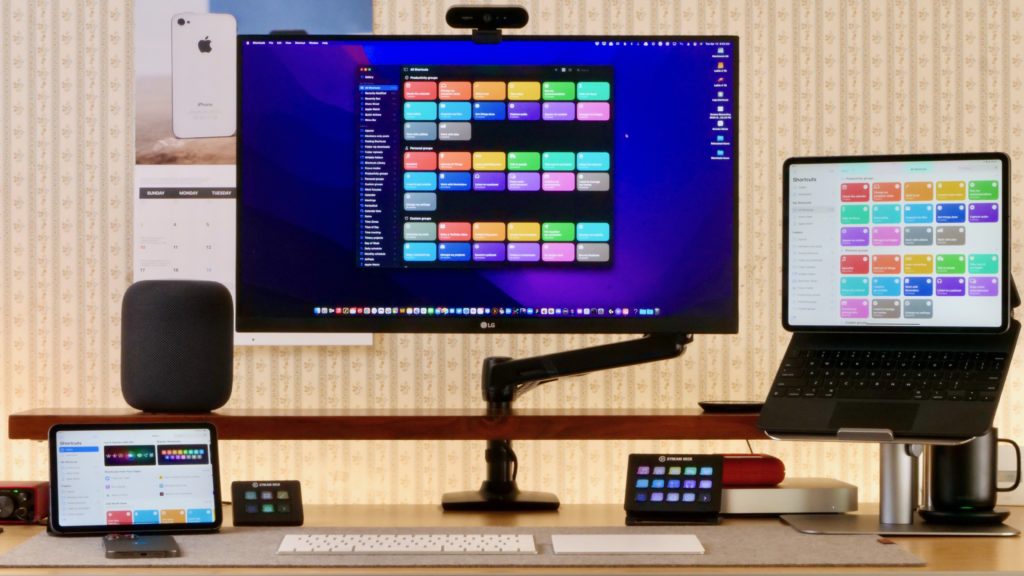 I am incredibly excited to announce the relaunch of my Shortcuts Library in its expanded form, including over 600 custom shortcuts!

The Shortcuts Library is updated from last year’s release, in which I consolidated my original larger library into 50+ shortcuts that each covered large areas of what’s possible with Shortcuts.

The single shortcuts are grouped into free and members-only folders, which are further separated into Productivity and Lifestyle groups.

Plus members have exclusive access to all the bundle shortcuts, available at the top of each folder page.

I’ll be adding new free and members-only folders regularly (sign up for my newsletter to stay up-to-date), and updating the bundle shortcuts for every new folder added as I go.

Beyond the shortcuts themselves, I’ve made a few changes to the Shortcuts Library to make it easier to explore.

I’m slowly releasing new Custom Views, starting with the Difficulty Level groups – you can view all my Simple, Average, and Complex shortcuts included in the full library (note: members-only shortcuts are mixed in with free shortcuts in these views).

I’ve also updated the design of the entire larger Shortcuts Catalog, moving from paginated views to infinite scrolls and simplifying the navigation so you can find everything a little bit better – let me know if you have any further suggestions!

Changes to the Catalog

With this release, I’ve made a few overall changes to the Shortcuts Catalog:

All of these changes should allow me to publish even more, as well as create deeper guides and videos on how to use Shortcuts – I’m incredibly excited for this third phase of my Shortcuts Catalog.

I still feel like I’m just getting started and I’m excited to share the other 1000 shortcuts I’ve already created so far too – I can’t wait to expand the Catalog in the coming months.

I want to give a very special thanks to my existing members – your membership is the core of my Shortcuts Catalog and I will be forever grateful for your support these last two years.

Making Shortcuts accessible to everyone is my mission and having a wonderful group of people contributing directly truly makes all of this possible – if you’d like to join us, sign up for a membership here.

Check out the updated Shortcuts Library. 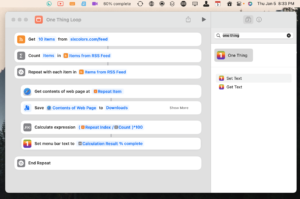